Kalwa’s outfit for Whitechapel is possibly the hardest costume I’ve yet to come up for, mostly because I didn’t know what to have her wear. When doing research on styles of 1880s, woman of that era all wore long skirts, buttons, and occasionally very fancy clothing. All of which I thought were deemed inappropriate for her character. I spent I don’t know how many months going back and forth trying to find some kind of outfit that would better suit her, and found nothing. I finally came up with the trench coat look after looking at some London scenes in the movie Wonder Woman. Although those are from World World 1 which took place a little less than 20 years after the WhiteChapel Murders, although the trench coat can be dated back to the 1850’s, so it would still make sense in this case. 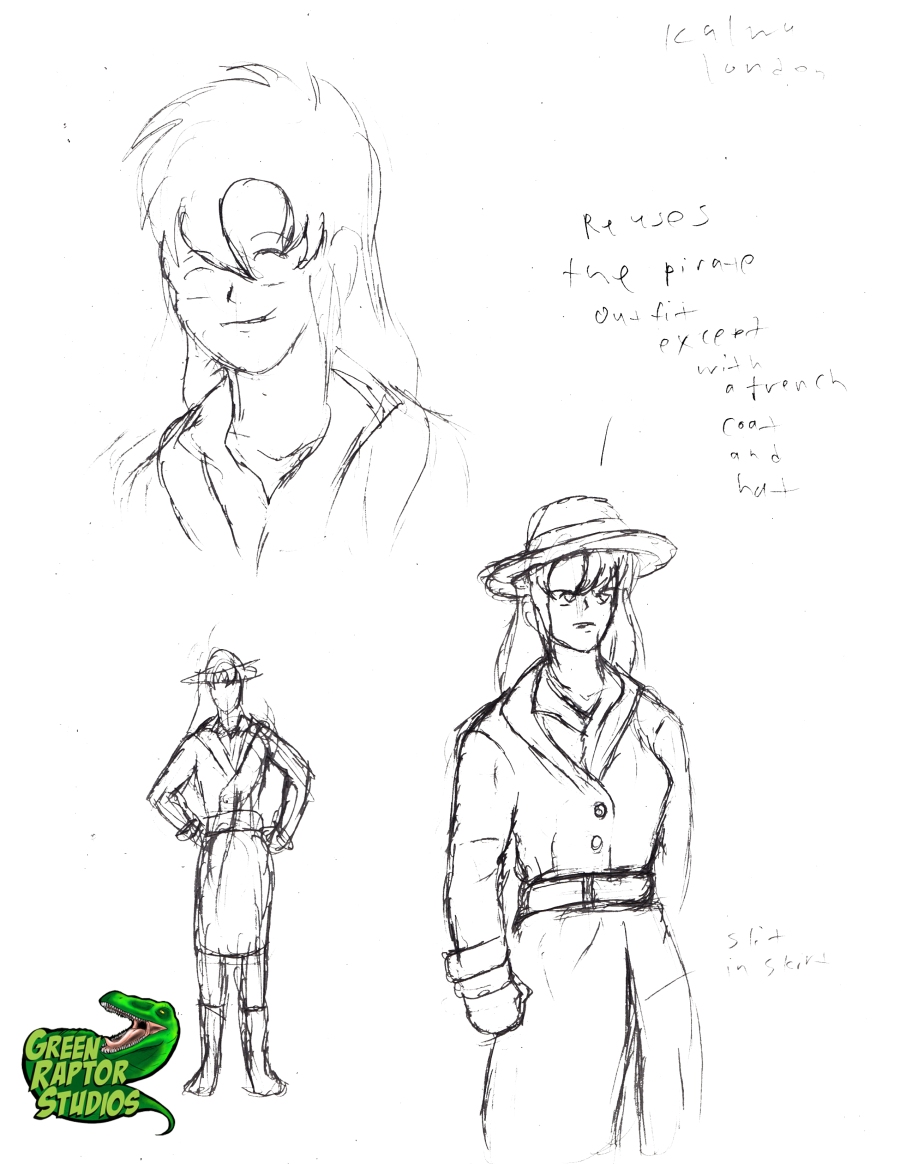