Forced to move to Finland with her parents, Kalwa Simonen finds her new home mercilessly boring. Yet Kalwa still dreams to live the adventures similar to those in her favorite comics. She gets her chance when she discovers a cellphone that lets her time travel, and embarks. But with obstacles and villains all around her, and a sinister organization at the heart of it all, will Kalwa get more than what she bargained for? 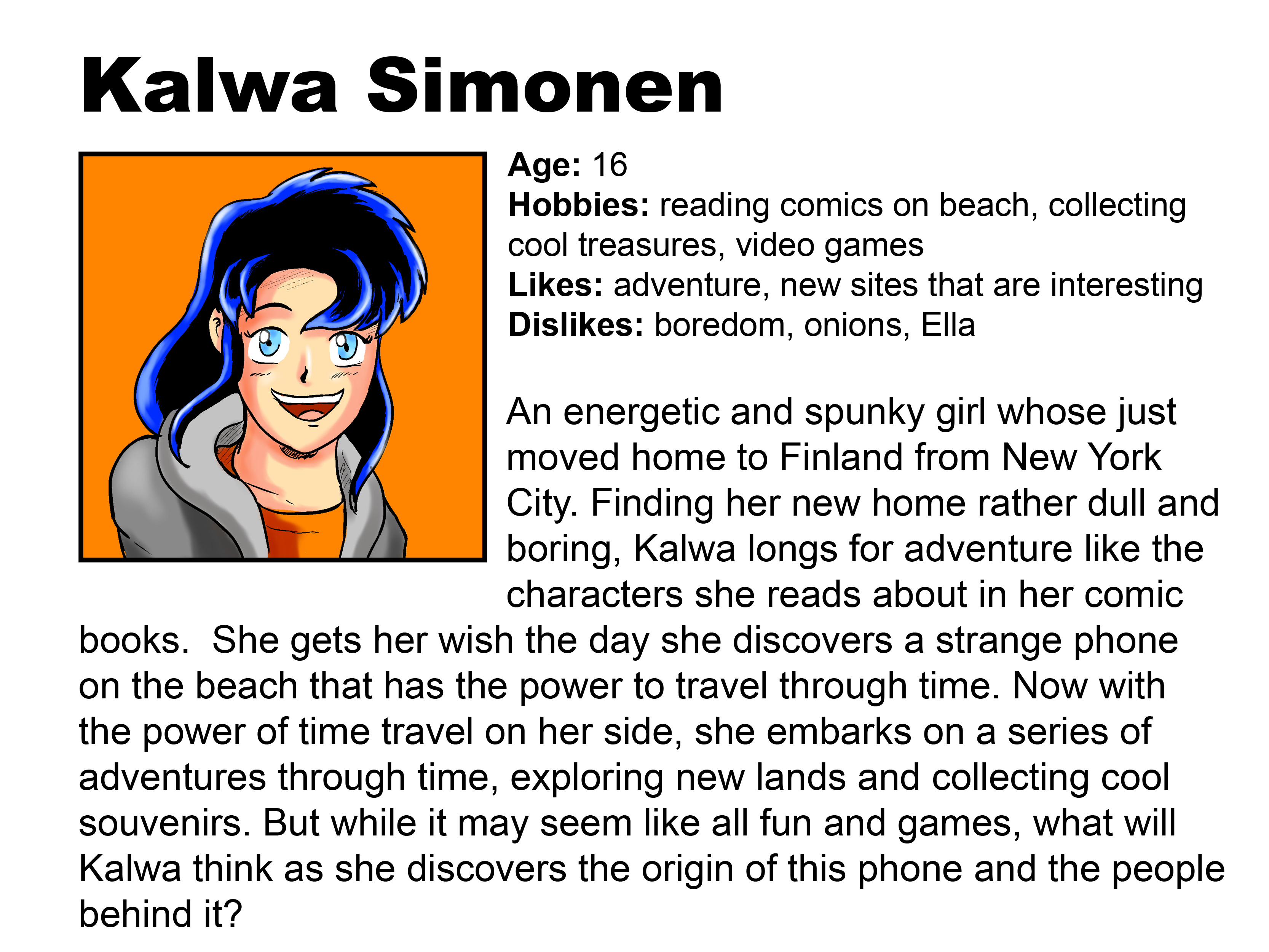 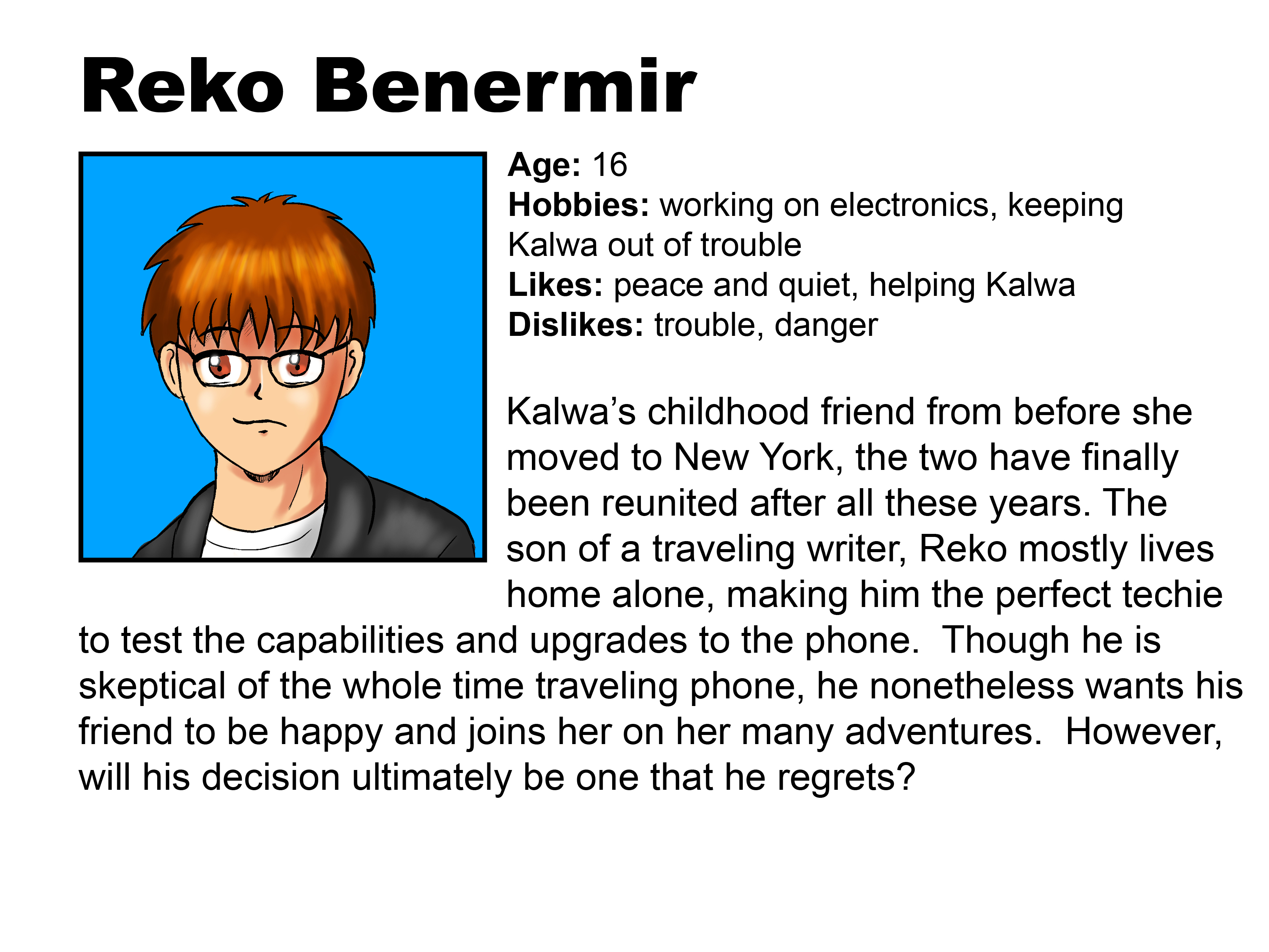 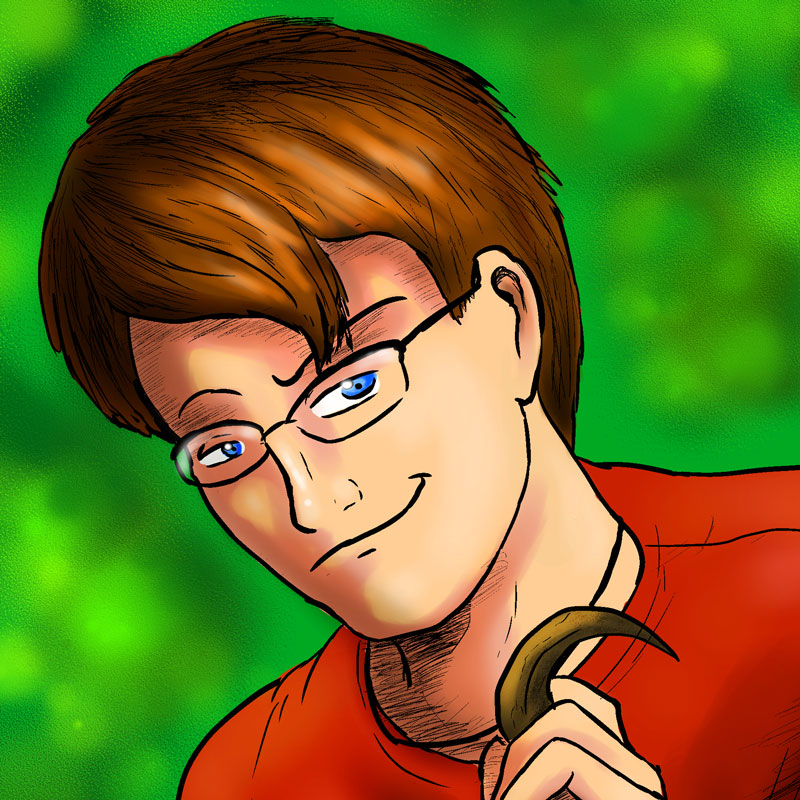 The original creator, writer and artist of the series.  Peter’s a major comic, movie and TV aficinado who also happens to be absolutely obsessed with dinosaurs (particularly raptors).  He first came up with the concept of Kalwa in 2006 during his high school days.  In 2014 he teamed up with long time friend and aspiring writer, Ryan Greene to revive the concept and has been since been drawing and writing the story to this day.  When he’s not behind his computer working Kalwa, Peter can often be found out in field browsing for movies, comic books or action figures to add to his every growing collection.